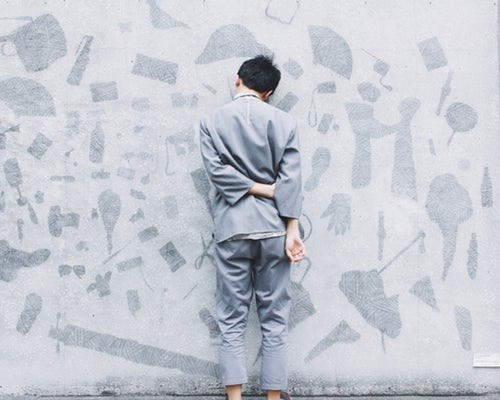 Signs of a Methamphetamine Overdose

With this stimulant drug, there is the potential for an overdose that can occur suddenly, or over the long-term. A sudden overdose is called acute, and it can happen when someone takes too much of the drug at one time. With a long-term overdose, which is referred to as a chronic methamphetamine overdose, there are health effects that occur in frequent, regular users of the drug. Symptoms of taking too much meth can include chest pain, heart attack, difficulty breathing, raised body temperature and paranoia. The use of methamphetamine can also lead to something called stimulant psychosis, which is essentially a psychotic break.

No other information about this author.